I wrote a game and released it last week. My two brothers live in different countries and immediately a competition was spawned on the iOS leaderboards between us. 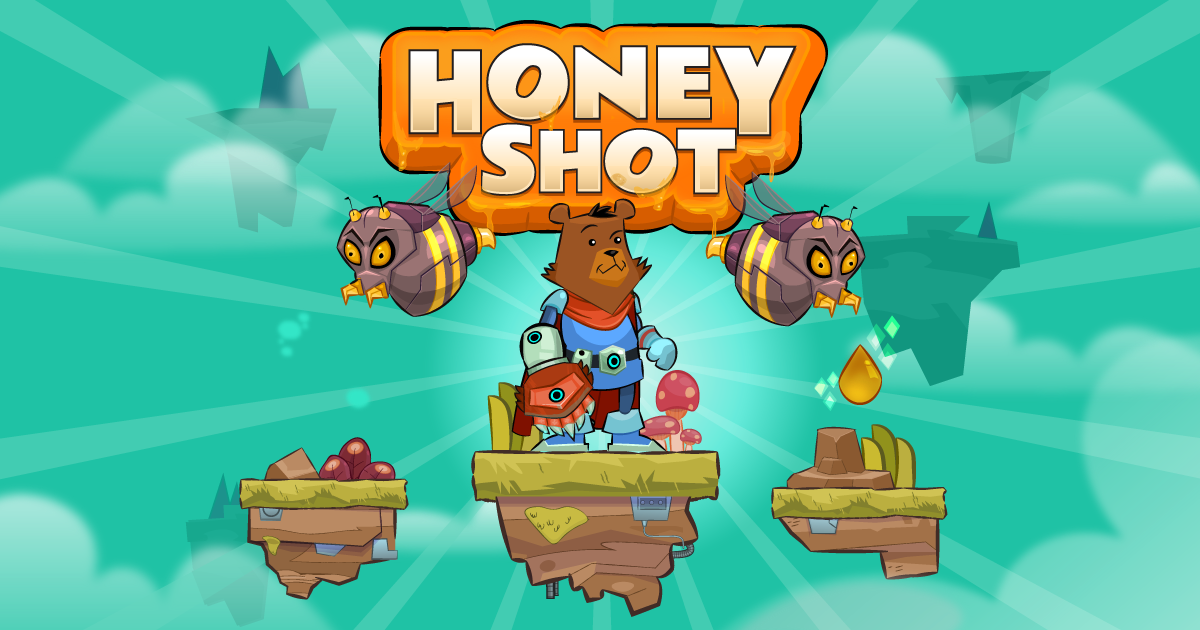 At the time I had thought no one would ever score over 1500, however they did so, and recently one of them got over 1900. As such, I’m not sure what the score limit in the game is, but it’s very possibly over 2000. Anyway, the game at first seems a little luck based, and while there is defintely an RNG factor, most of it can be avoided with skillful play provided you know the techniques. I’m going to share the techniques here to give a boost to anyone who wants to come in and attempt to break that 1900 score. 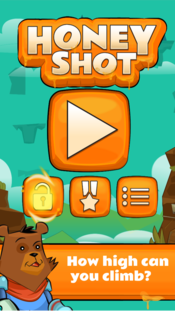 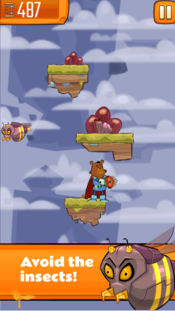 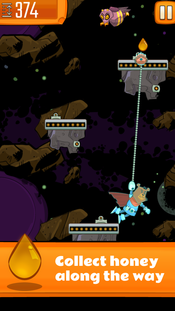 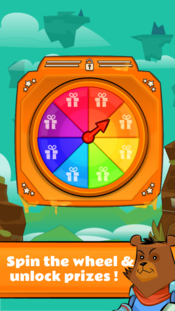 Now the advanced stuff. After a while of playing the game you’d slowly discover/pick these up, but in the interest of a headstart, here we go;

I’ll update this if I remember any I’ve forgotten - let me know if you discover any techniques yourself, and good luck to those that wanna try for that 1900+.