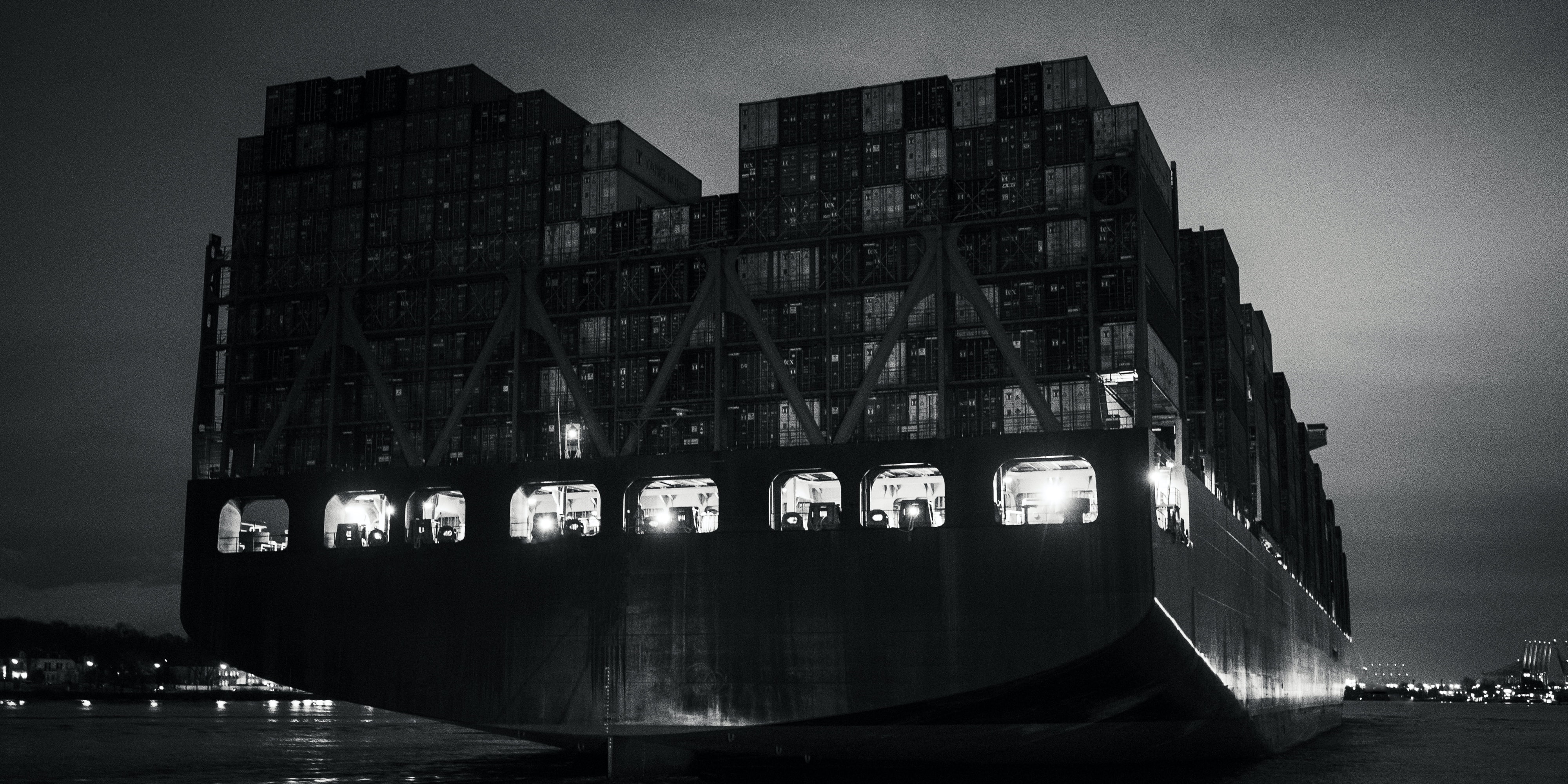 In December Ryan Nowak started building Opulence, a “white-glove service for .NET Core and Kubernetes”. Later in the month, David Fowler started building Micronetes, “a local orchestrator inspired by Kubernetes that makes developing and testing microservices and distributed applications easier”. A month ago, those projects merged and became Tye.

consider every part of the tye experience to be volatile.

Tye is distributed as tye via dotnet tool install. It enables a simpler route to building and deploying applications that have dependencies across services and containers. Consider an example where a developer builds two services: a front-end web application and a back-end api service which, are each destined for deployment as containers in Kubernetes. For each service the workflows will often include these for development:

And these for deployment:

You still have to write the service yourself 😁 but, similar functionality to the rest is offered just with tye run and tye deploy. The repo has some good docs for a fledgling project and I followed the four tutorials to get an understanding of Tye’s capabilities. The tutorials resulted in a solution running locally and in Azure Kubernetes Service and you can see the source here.

Where I would otherwise use docker-compose to raise dependent containers, tye run will run the services I’ve added to my .sln as containers along with any other containers I’ve specified and, display a dashboard that lists containers I’m running with their (real-time!) logs.

If I’ve only got .csproj I plan running, then it just works. If I need to add containers, like redis in the image above, I’ll need to tye init and add the container dependencies to the resulting tye.yml.

Tye uses docker and kubectl to deploy, so you’ll need both of those. You’ll also need a cluster and a container registry - I used Azure for both, but you could use docker hub (or any other) for the registry.

Create your cluster and container registry

The above starts with nothing and finishes with a Kubernetes cluster hosting my solution. The two commands before the port-forward are the only tye-specific commands. The kubectl apply is required to deploy the redis container, tye won’t do this on its own. The --interactive switch on tye deploy is required to set the secret, which is the redis connection string even though I couldn’t get secrets to work and elaborate on this below

For a new project still in active development Tye is both simple and relatively hassle-free, however there were some smaller issues I had to wrangle and I’ll go through these now.

During my first deployment I was having issues authorizing with the container registry, and tye deploy output included this:

This is because docker authentication is case-sensitive on the registry name even though az acr create is not. I could have found the solution to this issue quicker if I had bothered to read the warning on login:

Solution: use all lower-case when specifying the container registry via tye deploy --interactive or in tye.yaml.

During tye run I was finding that the redis-cli container was being stopped and removed before the other services had finished starting.

It appears this addition was from 5 days ago and is not deployed to feed yet. I’ve raised this issue on the tye repo.

Solution: Build the package yourself:

I changed code in my services and deployed to Kubernetes, but after deployment the changes were not evident. This is because the image deployed has the same tag, so the Kubernetes deployment doesn’t pull the updated image. It looks like there’s an attempt to use latest however it appears that version will never be null because Version in csproj seems to default to “1.0.0”.

Solution: Add <Version>1.0.1</Version> to your csproj files and bump them with every deploy.

Secrets are not accessible in Kubernetes

This presents as HttpStatusCode 500 on the frontend service with:

An error occurred while processing your request.

and in the logs:

but is actually because the backend service couldn’t connect to redis:

Upon investigation I found that the secret is deployed to the container but still not accessible in IConfiguration. I’ve raised a bug for it on the tye repo.

Solution: Specify CONNECTIONSTRING__REDIS as an environment variable instead of a secret.

You can debug locally by specifying tye run --debug *, and tye will output the process ids you can use to attach a debugger to. If you’re using vscode you’ll need to open a new window for each attach. If want to open the same folder twice in vscode, you should use Duplicate workspace in new window.

To conclude, Tye is a pretty neat tool that speeds up container wrangling during development and deployment. I’ll definitely look to start using it in projects where I am otherwise using docker-compose, after which I’ll be positioned to write a post comparing comparing the differences in experience between the two.

Photo by torben on Unsplash